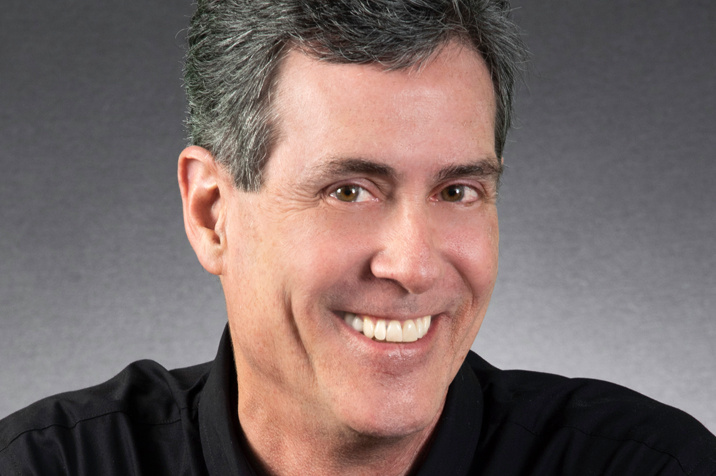 Brent Stevens was born and raised in Albuquerque and has been in show business since he was 11 years old. In addition to his job at KHFM, Brent is a theatrical Sound Designer and recording engineer; the American Record Guide called his recording of Tchaikovsky’s Fifth Symphony “the kind of sound big-name recording companies aim for and often miss.” Brent also produces live broadcasts for Opera Southwest, heard nationwide in WFMT’s American Opera Radio Series from May through December. His recording of the OSW production of Faccio’s Amleto (Hamlet) has been featured in the Metropolitan Opera’s gift shop and was named one of the top 10 opera cds of the year by Opera Today.

Brent is KHFM’s Executive Director and Program Director. You can hear him Monday-Friday, 3-7 pm on Brent in the Afternoons.