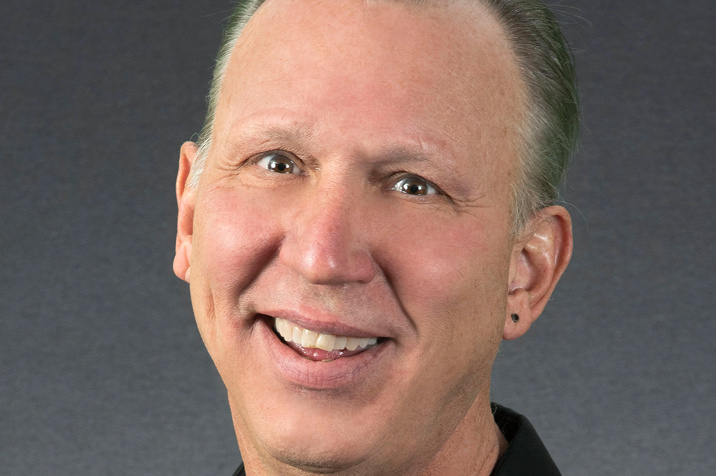 David has a welcoming voice, and offers a kinder, gentler alternative for your weeknights and Saturday mornings. Another transplant from the Theatre World, David served as Master Teaching Artist for two nationally recognized theatres: Roundabout Theatre Company and Lincoln Center Theatre in New York City. As a professional actor, David performed in La Scala Opera’s production of West Side Story in Milan and Beirut, as well as 4 cities in Japan, including Tokyo. He has performed in television and film, and on stages across the US, Off-Broadway, and internationally. He currently lives on an apple orchard in Corrales with his wife and two children.