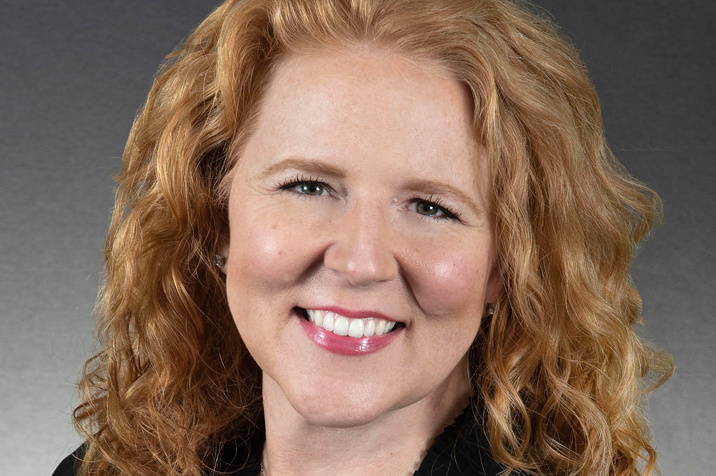 Kathlene brings a knowledge of Classical Music and love for Broadway Musicals to the mid-days, and her Sunday Morning show The Sacred Hours from 7-10am. She started in Musical Theatre and earned a Bachelor’s of Music Studies degree from the University of Texas at Austin. Kathlene has sung with the New York Philharmonic, London Sinfonietta, and the Vienna Philharmonic, and has been seen and heard on PBS on several occasions. A Santa Fe resident since 2011, Kathlene sings with the Santa Fe Desert Chorale and the Grammy-nominated group Conspirare. Kathlene’s first role onstage was as Marta in “The Sound of Music.”