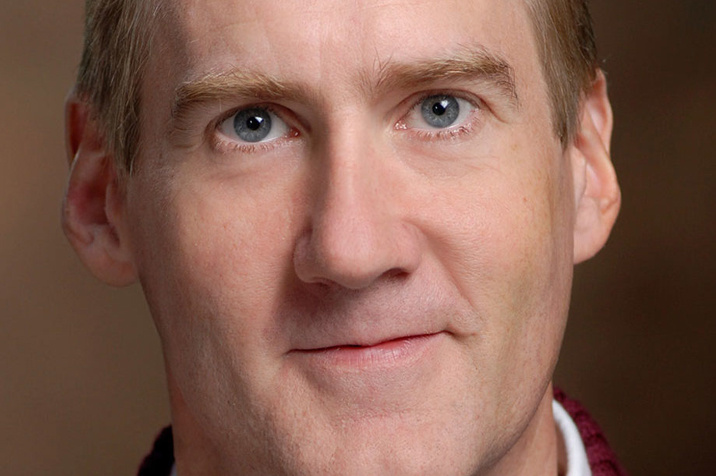 Peter van de Graaff is recognized nationwide as a leader in classical music broadcasting. After beginning his radio career in 1984 at KBYU, he came to 98.7 WFMT as a staff announcer in 1988, and now works at KWAX in Eugene, Oregon. For the past 25+ years he has been the host of the Beethoven Network, a nationally-syndicated daily program carried on stations around the country. Since 1996 he has been the program director of the service as well. He has also hosted such nationwide broadcast series as Vienna Philharmonic Orchestra, the Van Cliburn Piano Series, operas from the European Broadcasting Union, the Lyric Opera of Chicago, Music of the Baroque, and the Vermeer Quartet.