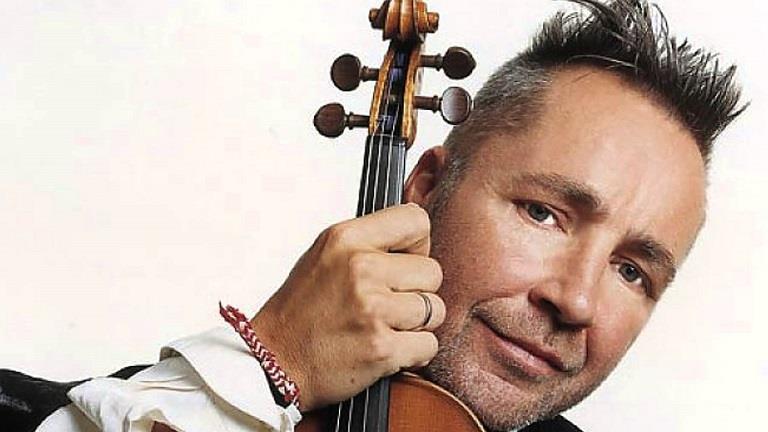 Nigel Kennedy made headlines last week for pulling out of a concert at the Royal Albert Hall when he was told he wouldn’t be allowed to play a tribute to Jimi Hendrix. KHFM listeners let me know that they were very interested in hearing what this would have sounded like, indicating that “good music is good music,” and encouraging open-mindedness in concert programming.

As it turns out, Kennedy is a life-long fan of Hendrix, and has been performing his music for many years. Below is a link to his version of “Little Wing” (the piece he would have performed in the Royal Albert Hall) in an arrangement for guitar, cello, bass, flute, and oboe. And solo violin, of course! Here’s hoping we get to hear a full orchestral version sometime soon- it sounds like there are plenty of folks ready to give it a listen. 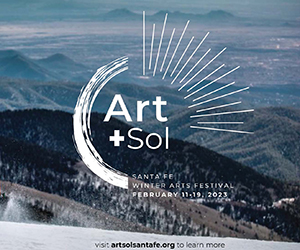