Throughout the Leonard Bernstein Centennial, Symphonic Dances from West Side Story was by far the most performed work. According to Bachtrack.com’s 2018 statistical performance survey, Leonard Bernstein was the third-most played composer for the year, alongside Beethoven, Mozart, Bach, and Brahms, taking a top spot among the perpetual greats. Bachtrack also reported, that four of the five most-played concert works in 2018 were Bernstein Compositions, with Symphonic Dances from West Side Story holding the number 1 spot. 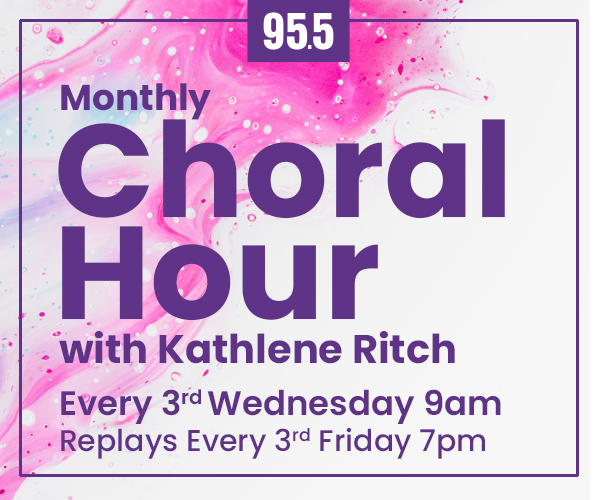